"A picture reveals how rich reality truly is"

Laying some vocals for the new @barn.54 album 🎙

We wanna thank all of you guys for your ongoing su

Come out and party with us❗️barn54 and very sp

Wagenbau at its finest 🔧☀️

Klaus Lang and Simon Buss met in 2005. Klaus is an artful tinkerer and inventor, Simon, a passionate musician. Eventually, the two had a conversation about Klaus’s tiny recording studio. Around the same time, Simon wanted to record a song for his mom’s 60th birthday—Bullseye – Coincidence. They became great friends, writing songs vigorously for years.  Eventually, the duo wanted to know what the songs would sound like with a full band.

They formed a project band in 2016.  Musicians, ages ranging from 22 to 63, got together from Germany, Italy, and France.  The result of all these wonderful people getting together is a kick-ass-indie-rock’n’roll album, with melodies that stick in your head and make you move.

Life comes in waves. The perfect day followed by personal struggles, new relationships, a full-time job swapped by full-time travel, awesome gigs, and friends passing. Overall, life is way too short not to live your dreams. In 2021 said and done. As a 3-piece band, a huge suitcase of stories, and a dream of traveling the world with music, barn54 is now hitting the road.

getting ready for the road

NICKZ on tour with barn54 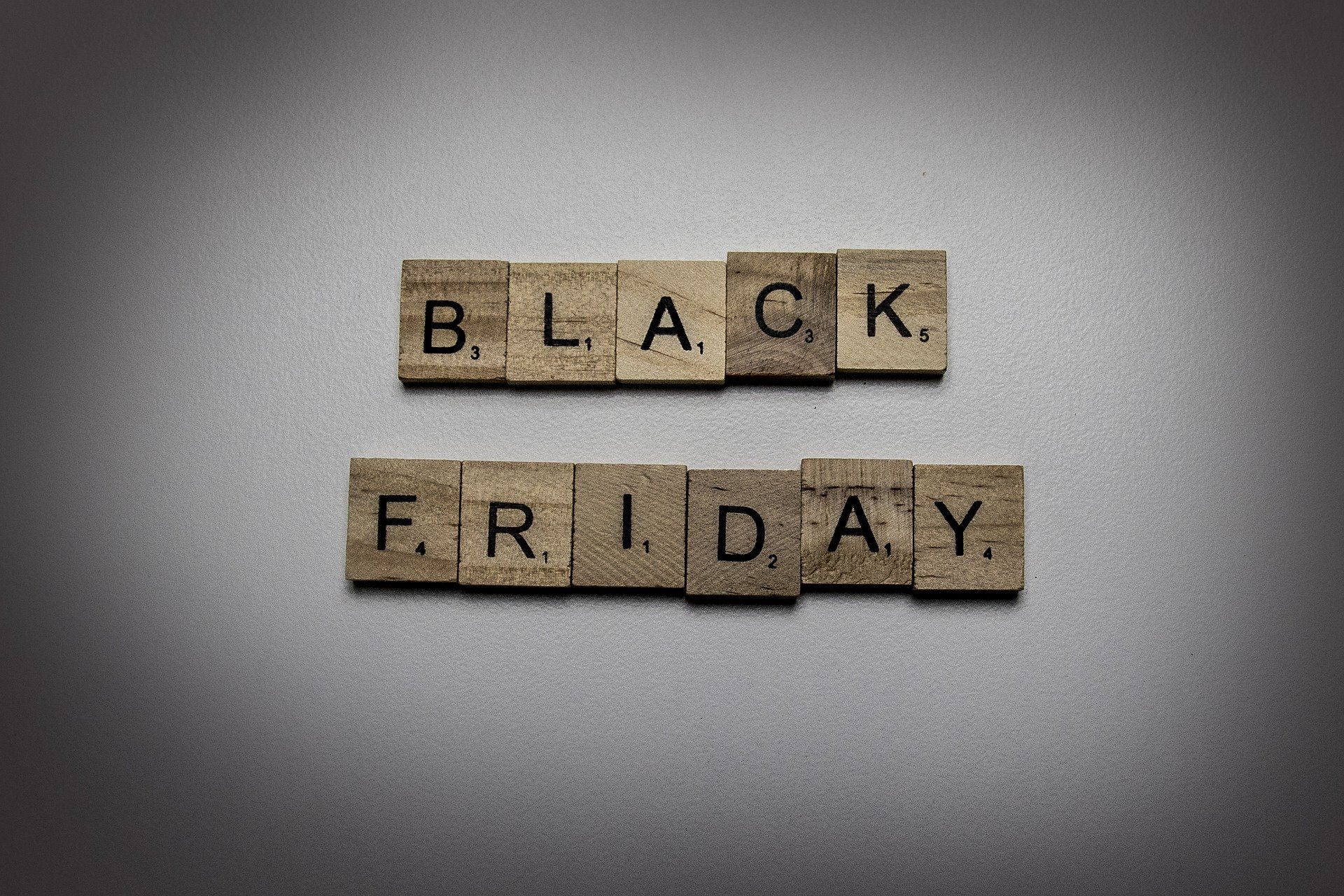 We wanna thank all of you guys for your ongoing support! You are amazing! Here’s… 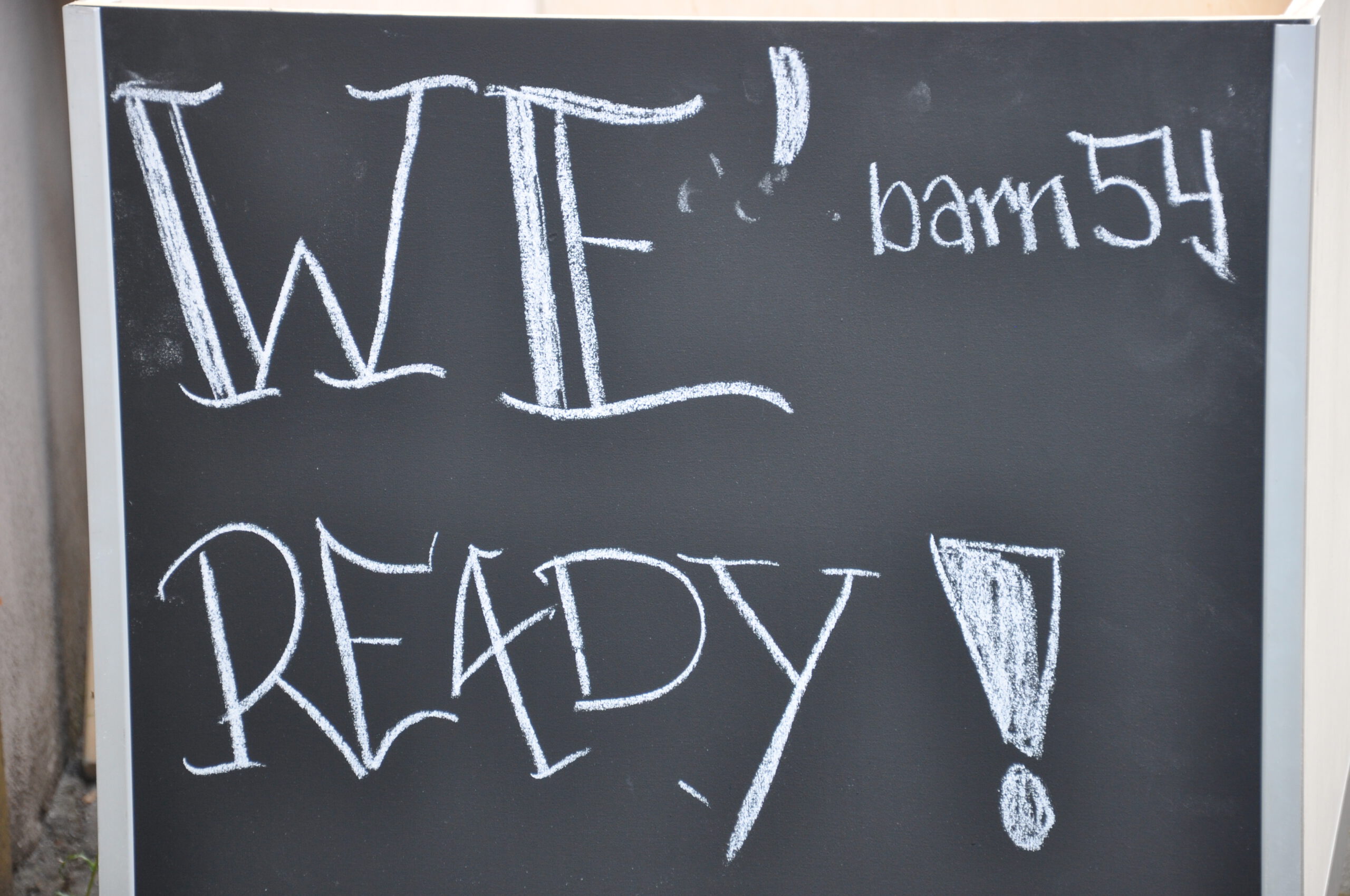 Get ready, music lovers! barn54 is recharged and ready to play their asses off! The…

Send us a message

We would love to hear from you